Reported losses of climate-related hazards are at historically high levels and climate change is likely to enhance the risk posed by extreme weather events. Municipalities in Uruguay are likely to be exposed to multiple climate hazards.

The aim of this project was to present a multi-hazard framework to map exposure to multiple climate extremes in four cities along the twenty-first century. Using an ensemble of climate projections, changes in the frequency of heat and cold waves, river and coastal flooding, streamflow droughts, wildfires and windstorms were evaluated. Changes in population and physical assets exposed were depicted.

Specifically, Metroeconomica carried out a socio-economic analysis of four municipalities, including: population projections in the medium term (2044) and long term (2099), living conditions and education level. 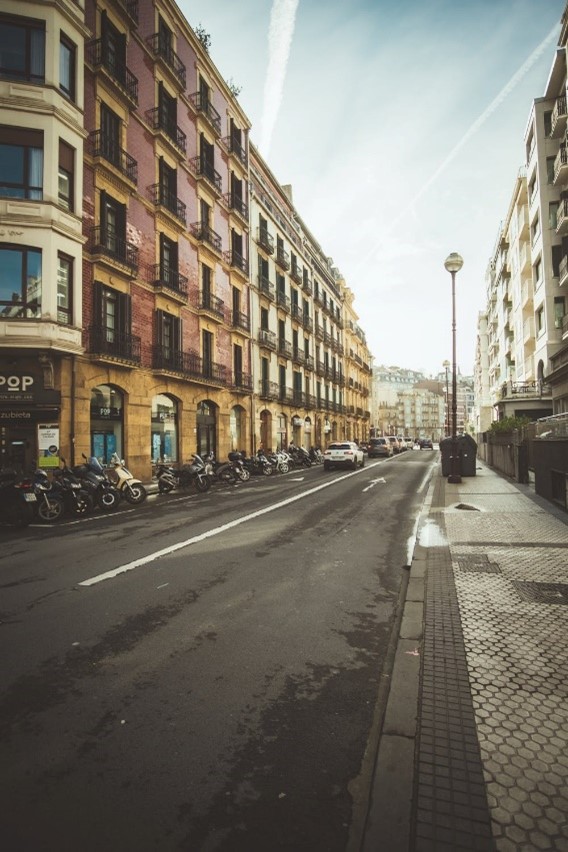 Metroeconomica is a Network Member of:

This website uses cookies to improve your experience while you navigate through the website. Out of these, the cookies that are categorized as necessary are stored on your browser as they are essential for the working of basic functionalities of the website. We also use third-party cookies that help us analyze and understand how you use this website. These cookies will be stored in your browser only with your consent. You also have the option to opt-out of these cookies. But opting out of some of these cookies may affect your browsing experience.
Functional
Functional cookies help to perform certain functionalities like sharing the content of the website on social media platforms, collect feedbacks, and other third-party features.
Performance
Performance cookies are used to understand and analyze the key performance indexes of the website which helps in delivering a better user experience for the visitors.
Analytics
Analytical cookies are used to understand how visitors interact with the website. These cookies help provide information on metrics the number of visitors, bounce rate, traffic source, etc.
Advertisement
Advertisement cookies are used to provide visitors with relevant ads and marketing campaigns. These cookies track visitors across websites and collect information to provide customized ads.
Others
Other uncategorized cookies are those that are being analyzed and have not been classified into a category as yet.
Necessary
Necessary cookies are absolutely essential for the website to function properly. These cookies ensure basic functionalities and security features of the website, anonymously.
SAVE & ACCEPT
Powered by